Siddharth Shukla – The Most Trending Contestant in Bigg Boss 13

Siddharth Shukla is one of the most happening contestants in the most controversial reality show in India Bigg Boss. He has emerged as the most stronger contenders to win Bigg Boss Season 13 and is also the most trending contestant in the show right now. Let us uncover some of the facts about his life.

Siddharth Shukla, the handsome hunk is one of the most influential television personalities in the industry. He is known for his looks, height, and his acting skills which get often referred to as ‘top-notch.’ He is a famous television actor and model and hails from the most popular city of India, Mumbai.

Siddharth Shukla was born on 10th December 1980. His parents were Ashok Shukla, and Rita Shukla and his father was a civil engineer who was working in Reserve Bank of India. He has two elder siblings, and his family has originated from Allahabad, Uttar Pradesh.

Siddharth Shukla did his schooling from St.Xavier’s School and had a Bachelor’s degree in Interior Design from the Rachana Sansad School of Interior Design. He describes himself as very athletic and has also represented his school in tennis and football under many state and national competitions.

His television debut happened with the daily soap Babul Ka Aangann Chootey Na, where he played the lead protagonist role. He later starred in some other prominent shows of television such as Love U Zindagi, Jaane Pehchaane Se Ye Ajnabbi and Balika Vadhu.

In the year 2014, he signed a three-film deal with the leading production company of India, Dharma Productions. As a part of the first deal, he also starred in the Superhit Bollywood film Humpty Sharma Ki Dulhania. He played the character of an NRI doctor by the name Angad Bedi thus playing the second male lead opposite youth heartthrob Alia Bhatt.

5. Awards and Accolades of Siddharth Shukla

For his spell-bounding performance in the movie, he got awarded with the Breakthrough Supporting Performance Male Award win the 2015 Stardust Awards. He also hosted the crime show Savdhaan India in 2014.

In 2016, Siddharth Shukla won the coveted adventure reality show Fear Factor: Khatron Ke Khiladi season 7. He got declared as the winner of the competition in April. He earned prize money of 25 lakh Indian rupees and also received a car.

Siddharth Shukla participated in the current version (13) of the controversial reality show Bigg Boss, the Indian version of the Big Brother Show. He is one of the strong contenders to win this season. He is known for his outright personality, which includes straight forward talks, playing the tasks efficiently and winning it single-handedly, and also planning the game strategy better than others.

He is the most trending contestant in the show, and everyone has the same opinion that the whole show revolves around him. 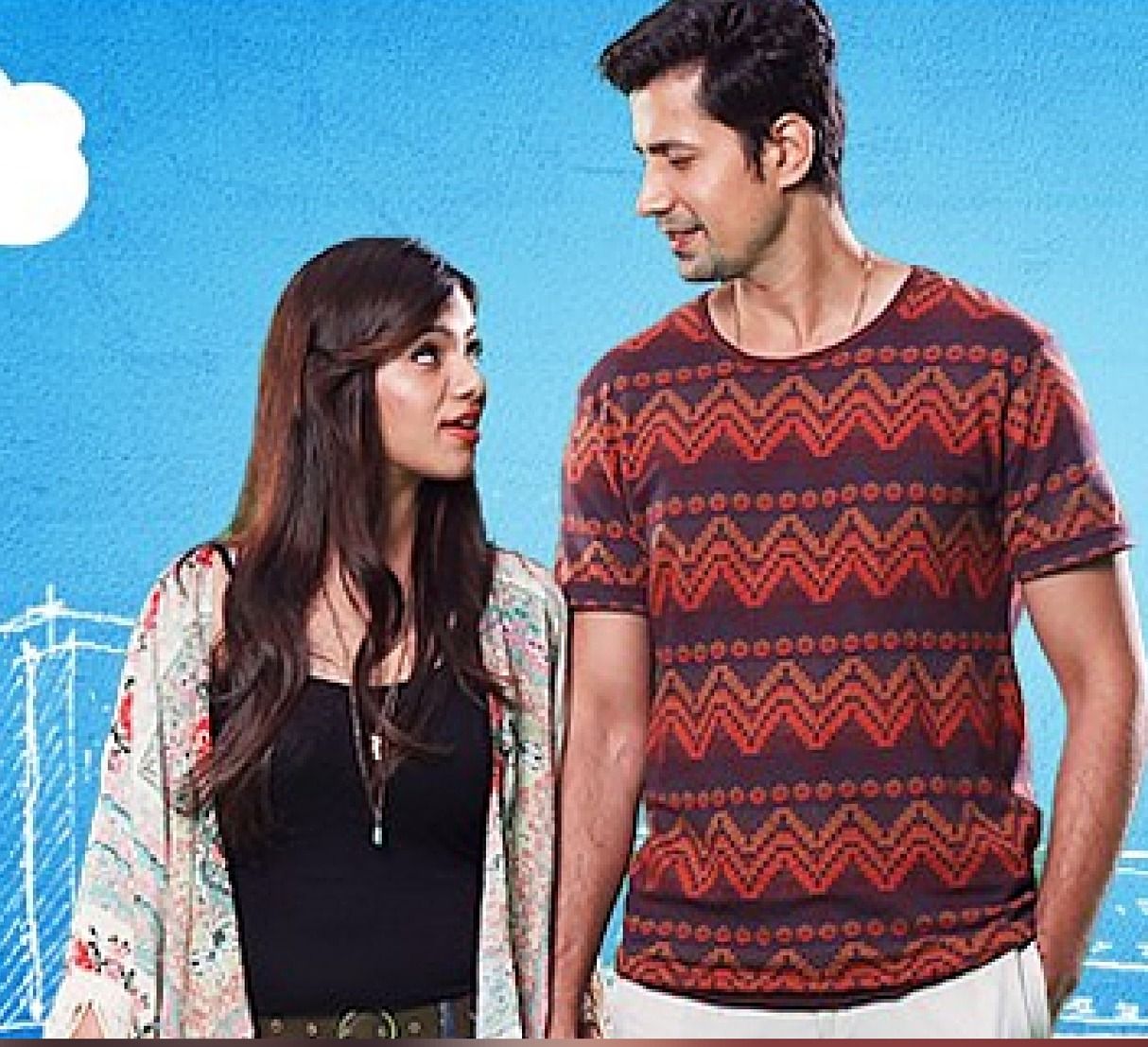