Many of you would be wondering how to spend all this extra time that you have. Well, the best option here is to utilize this time to have a bit of fun and make money. You have to install this money earning apps mentioned below, and you are good to go. The requirements for these apps are very less. All you need is:

With these two requirements fulfilled, you are now ready to make some money. Here are the top money earning apps for you.

This is one of the most fun and challenging quiz apps. The Loco app is available in multiple languages. You can select your preferred language from these–Hindi, Marathi, Bengali, English, and many more.

This is one of the top money earning apps as it is not that difficult for users to earn money here. And, in the process, the users have fun competing with other people. The Loco quiz app is available on both Android and iOs. Excluding the quiz, Loco even has other games through which you can earn money. This money earning app offers several interesting questions that you have to answer within ten seconds.

This is one of the most exciting and straightforward money earning apps. Swagbucks lets you complete a number of tasks and activities to earn money. Here, all you need to do is take up surveys and answer them promptly. Each study on Swagbucks carries a certain amount of earning points which can be redeemed later as gift cards of Amazon, PayPal, Target worth between $3 to $25.

Swagbucks offers these activities to the users:

Hence, no doubt, Swagbucks is one of the top money earning apps.

Playment is one of the exciting money earning apps that can be used by anyone in India. This app offers some tasks to its users. The app then pays the user according to the job that he/she completed. Another hack in Playment is that you can create a Facebook account and verify your mobile number on Playment to get paid a lot better. One of the perks of Playment is that you will be given free points by registering for the platform.

Perk is one of the easy money earning apps as most of its users enjoy a lot while earning money. This platform offers various methods for the user to complete a specific task on the phone. By completing this, the user will be rewarded with points. Thus, it can later be redeemed to gift cards for various stores like Target, eBay, Walmart, and many more. One of the exciting features of the Perk App is that the user can easily make money just by watching a few videos on their smartphone. This is very simple and extremely easy.

This is one of the most accessible money earning apps ever made. MooCash mobile app lets you earn money with just your android smartphone or tablet. MooCash offers screen locker tasks where you just have to swipe the screen locker to make money. The users can redeem their reward points into a Google Play gift card or a PayPal gift card.

By earning 2000 points in MooCash, you can redeem a $2 worth gift coupon via PayPal. Besides this, you can also redeem it for an iTunes gift card, Amazon, Google Play card, and many more.

This is one of the most popular money-earning apps owned by the multibillion-dollar company, Google. Google’s Opinion Rewards is only available for Android users. The user just has to take a number of surveys to earn points. However, this app does not reward direct cash. You can redeem the points made by studies to buy Android apps, movies, books, music, and many more from the play store.

Once you register for this app, Google offers you approximately twenty surveys a week. All these surveys will be about reviewing products.

Earn money is one of the top money earning apps that will pay its users for downloading other apps. The user has to download an app mentioned on Earn Money. If the app is not available for free, the user still has to buy it and install it. One of the perks by doing this is to Earn money will offer you significantly higher pay. Any one of you can do this. The only thing you need to have is a lot of free time. Other requirements for this app is a stable Internet connection and a lot of storage space. 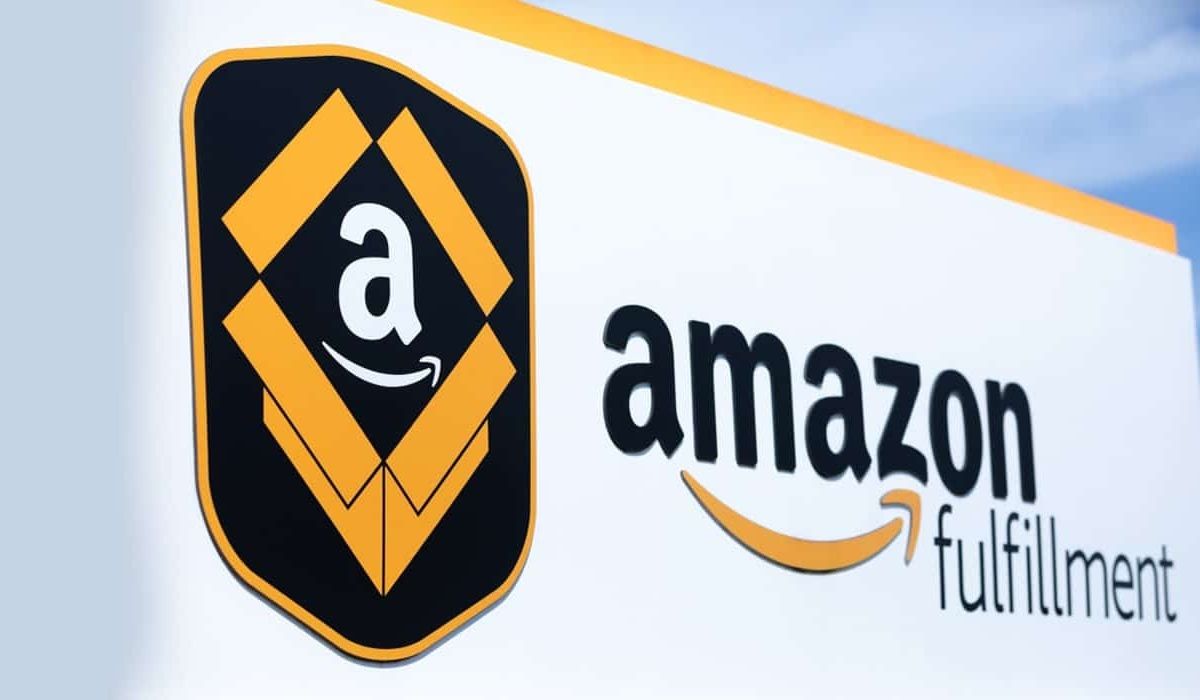 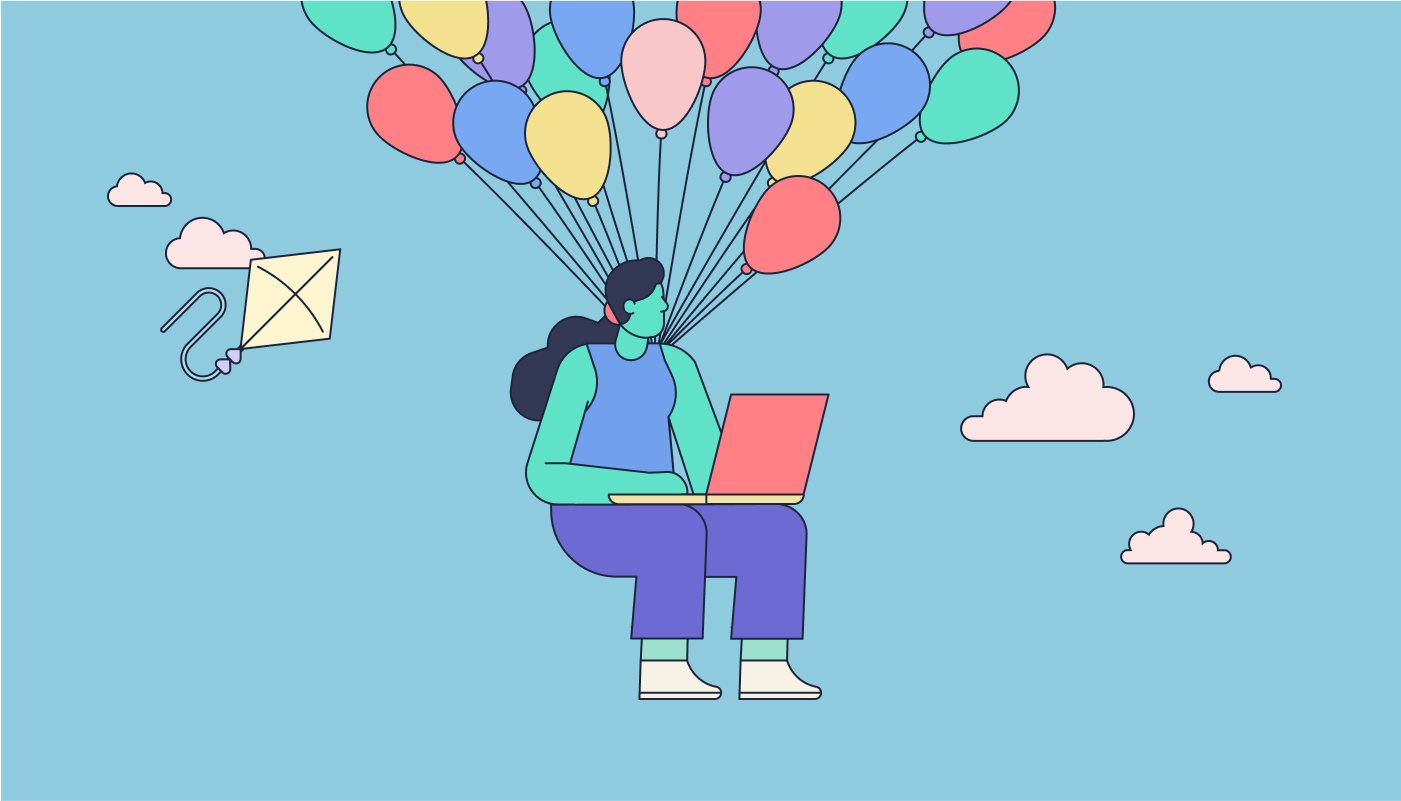 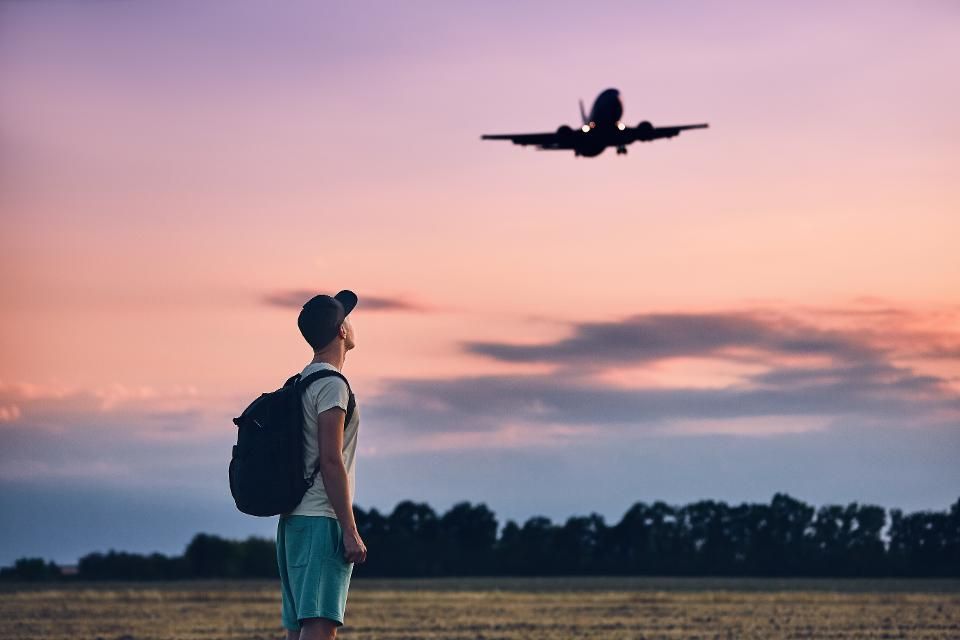 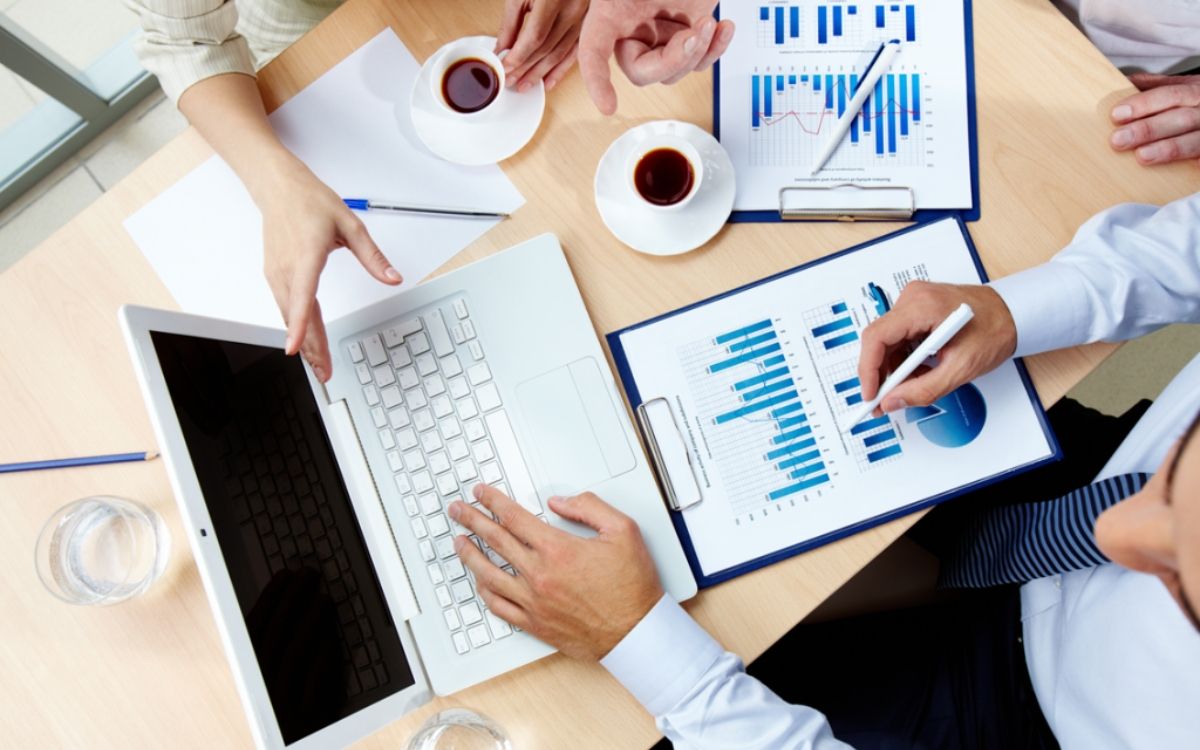