The cryptocurrency lending platform BlockFi has had a very busy year, and today is no exception, as the firm has just published that it has applied for voluntary Chapter 11 bankruptcy in US Bankruptcy Court for New Jersey.

The cryptocurrency lending platform BlockFi has had a very busy year, and today is no exception, as the firm has just published that it has applied for voluntary Chapter 11 bankruptcy in US Bankruptcy Court for New Jersey (1).

The cryptocurrency exchange platform said in a tweet on November 10 that it had halted all activity, including withdrawals. On November 13, the platform confirmed that "activity continues to be frozen at this time."

To "stabilize its business and provide the company with the opportunity to conclude a thorough restructuring deal," the bankruptcy proceeding was initiated. This was done for the benefit of all of the company's clients and other stakeholders.

According to BlockFi's announcement, the company has a cash balance of $256.9 million, which will be put toward providing "adequate liquidity to support certain operations during the reorganization process."

Per the court records, BlockFi has an outstanding debt to some creditors with unsecured claims totaling up to $729 million. FTX, one of BlockFi's creditors, has a claim for $275 million, making it the company's second-highest unsecured claim.

According to the announcement made by the company, its primary focus will be on recovering any payments owing to BlockFi and counterparties such as FTX.

According to a tweet by the CEO of BlockFi, Zac Prince, the deal was inked in July and gives FTX the option to buy BlockFi for up to $240 million. Since then, things have gone from bad to worse as FTX fell apart and also declared bankruptcy under Chapter 11, weeks before BlockFi did the same. In light of those, as mentioned earlier, "the business anticipates that recoveries from FTX may be delayed."

In a court filing, the corporation claimed that it has a consolidated total of over 100,000 creditors spread throughout a wide range of $1 to $10 billion in liabilities and assets. In other words, the company is in serious financial trouble.

This revelation comes after a number of organizations with a focus on cryptocurrencies, such as Voyager and Celsius, are also now going through the process of filing for bankruptcy.

BlockFi completed its Series D investment round in March 2021, raising a total of 350 million dollars, which gave the company a valuation of 3 billion dollars at the time.

According to a press release in February, the United States Securities and Exchange Commission filed (2) charges against BlockFi earlier this year for not registering its retail crypto loaning product and contravening the registration regulations of the Investment Company Act of 1940. These charges were made public.

To resolve the allegations, BlockFi has agreed to pay a penalty of $50 million to the SEC and an additional $50 million in fines to be paid to 32 states in the United States to resolve substantially identical allegations. The SEC is owed $30 million by BlockFi, as stated in a document made on Monday.

Jack Dorsey, Elon Musk, and Their Debate Over Web 3.0 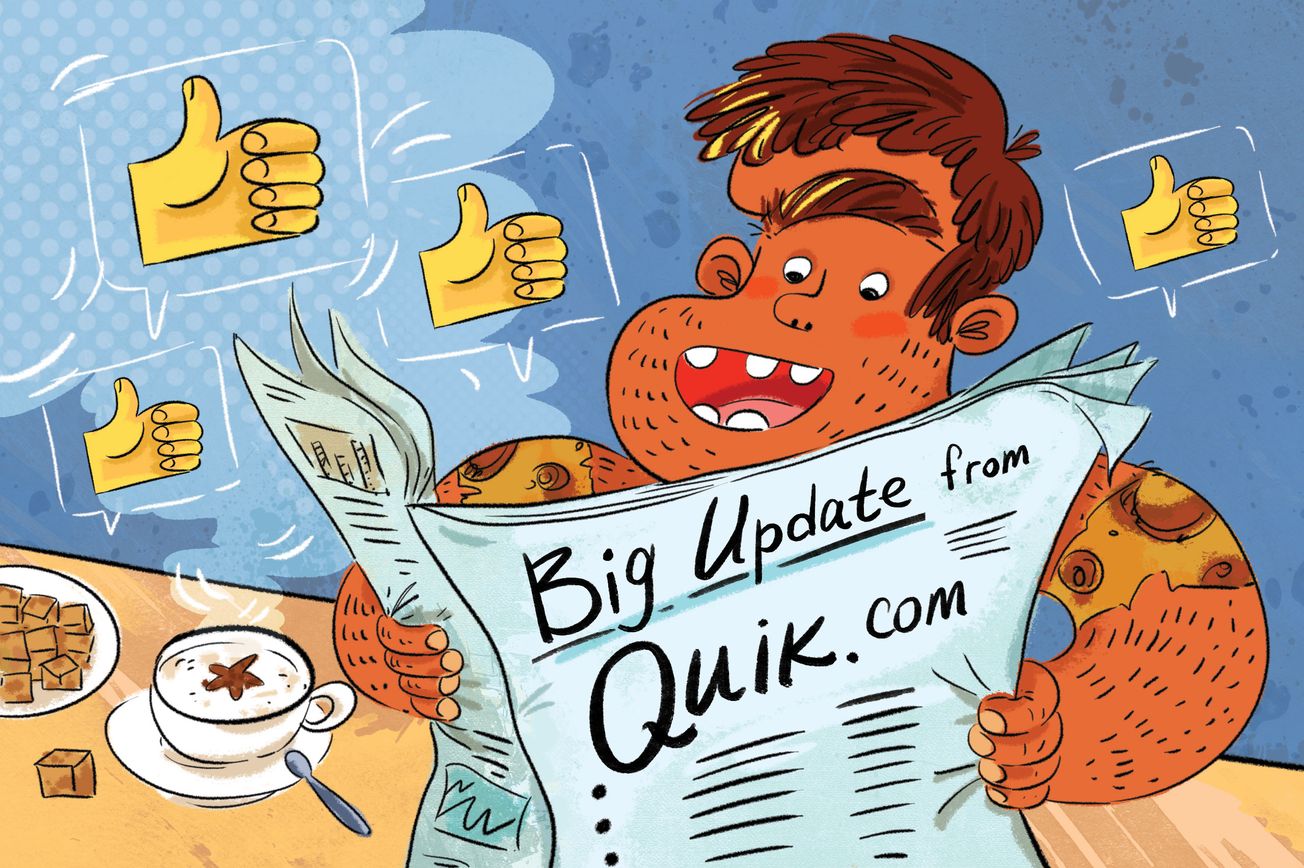 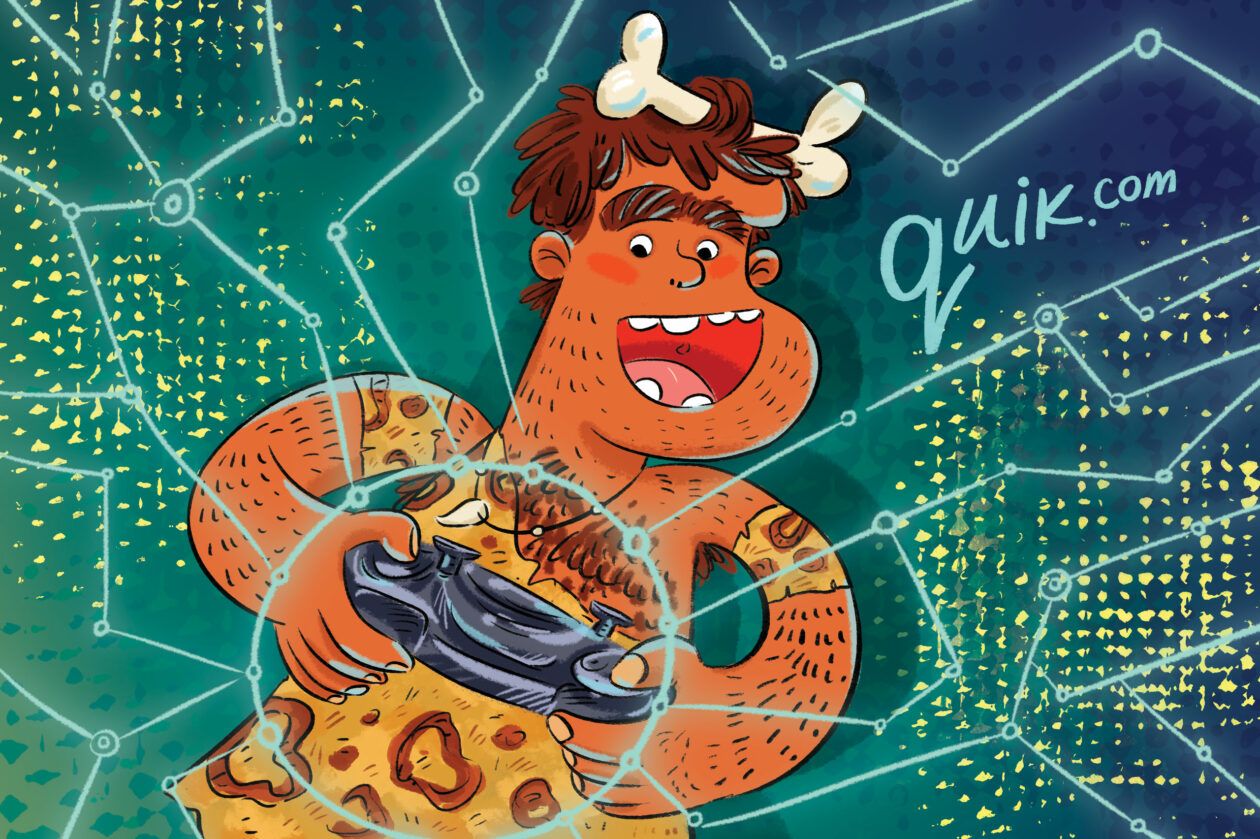 Looking to get into NFT domains early? Quik.com makes it possible