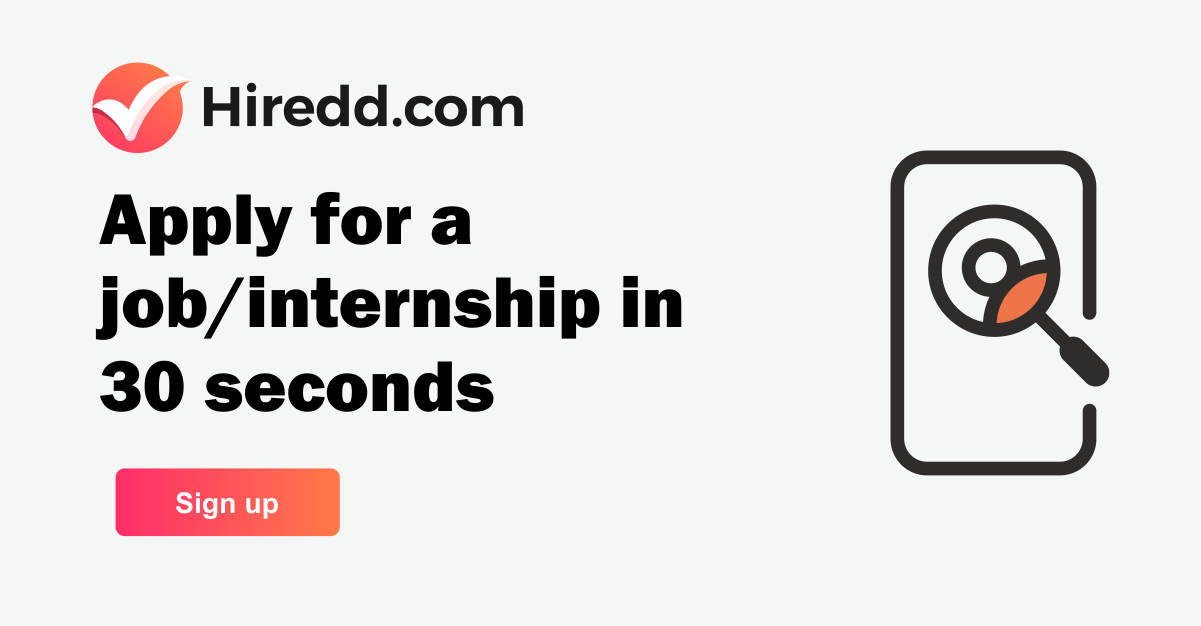 Star India launched Hotstar in February 2014 after the fifteen months of development, coinciding with the 2015 Indian Premier League for which Star had acquired the streaming rights. This ad-supported service initially featured a library of over 35,000 hours of content in seven regional languages, alongside live streaming coverage of sports such as Cricket, football, and kabaddi. Star India felt that “there were not many platforms available to Indian consumers offering high-quality, curated content besides, YouTube“, and thus, explained that the service would appeal most prominently to the growing young adult demographic, and feature “very targeted” advertising. A very prominent part of this service is Hotstar Cricket.

Cricket, as a sport, has turned out to be a differentiating factor in the OTT services in India, as presented by the Hotstar. The audience among Sports viewers not only come in huge numbers but are also willing to pay for the content. In the late 2017, when STAR India paid the astronomical sum of Rs 16,347 crore to attain the five-year TV and digital rights of the Indian Premier League (IPL), it left media observers. The IPL is not an international fixture. Are people as interested in this after 10 years? And how does STAR plan to recover the insane cost-per-match? Such questions are addressed by STAR and we did not have to wait for very long to silence the naysayers. In the year 2018, IPL garnered around 700 million viewers on the STAR network, 22 % of which came from Hotstar, which is its homegrown OTT service. In the last four years since Hotstar began streaming the IPL live, the league’s viewership had raised from 41 million in the year 2015 to 110 million in the year 2016, and from 130 million in the year 2017 to 202 million in the year 2018.

3. Hotstar Cricket – Is it the right choice?

Hotstar bagged up a global record of 10.3 million concurrent viewers during the finals between Chennai Super Kings and the Sunrisers Hyderabad. The year prior, it had hit a peak of 4.8 million during the Indo-Pak final at the ICC Champions Trophy.

It is worth noting that Hotstar managed to clock these enormous numbers despite IPL matches being behind the paywall. It establishes two main things that are likely to define the sports OTT segment in India going ahead :

a) There is a vast addressable audience for live sports on mobile.

b) This audience is also willing to pay for its content.

Ahead of IPL 2018, Hotstar dropped out an All Sports Subscriptions Pack at Rs 299 per year. Subscribers can gain access to not only IPL matches, but also other sports including Pro Kabaddi League, English Premier League, and Indian Super League, Formula One Racing, German Bundesliga, plus Grand Slams which bare the Australian Open whose rights are owned by Sony LIV. This pack gave users the flexibility to pay for only sports content opposite to the shelling out Rs 999 per year for overall Hotstar subscription, which also includes movies, TV shows, news, and several other genres. It was a very smart move and paid off well.

Even though Hotstar does not reveal many category-specific numbers, industry experts that its exhaustive sports content programming gives it a distinctive edge over rest. Most OTT services in India like Netflix, Amazon Prime Video, SonyLIV, and others are mainly playing and catching-up with the Hotstar. Now Amazon Prime Video and Facebook had reportedly made bids for the digital rights of IPL.

The only platform that is potentially challenging for Hotstar’s vast sports library is Sony LIV, owned by Sony Pictures Network called SPN. In 2018, Sony LIV had the streaming rights for India’s cricket tours to South Africa, and Australia, plus the FIFA World Cup in Russia. It also owns rights to the NBA, Commonwealth Games, MotoGP, Australian Opens UEFA, WWE, etc.

It is estimated that Sony LIV‘s “monthly active users raised to 15.8 million in March from 7.6 million in February” after it started streaming India-South African series. App installs recorded a massive 246% growth on Google Play Store.

Even as Hotstar and Sony LIV battle it out in sports streaming, services like Jio TV are also in the fray. Jio TV has signed a 5-year deal with the STAR to stream all India cricket matches on its app. This means that Reliance Jio users which is 250 million can get access to the Hotstar cricket content for free. Reliance believes that it would take sports streaming to our masses, and make Indians smartly seek out such quality content online.

Amazon has also been watching India’s sports streaming market even though it does not carry such content globally.

While we are still in early days for sports streaming or any content other streaming for that matter in India, but the battle lines have been drawn already. Hotstar, JioTV, Sony Liv and Amazon Prime Video will define the segment reaching ahead. It is expected that there could be an all-new entrant in the form of D Sport owned by the Discovery channel.

Cricket has been the heart of all the Indians, and we would not miss even the tiniest chance to watch it. Time, space, and screen can be adjusted with but not a cricket match. Hotstar is one such platform that has done live sport and especially cricked even more feasible and enjoyable for its viewers.