MakeMyTrip has become such an enormous travel organization that it encloses offices in many parts of the world, which includes cities such as New York, Dubai, Bangkok, Singapore, Phuket, and Kula Lumpur.

Deep Kalra, an alumnus of IIM-Ahmedabad, founded MakeMyTrip as a travel startup during its early days. The basic principle why MakeMyTrip had founded so that it can cater to the Indians residing in the US in helping with their needs while traveling to India. Hence, MakeMyTrip had its first launch in the US markets in the year 2000. It was in September 2005, when MakeMyTrip started its operations in India.

Expansion of the roots of MakeMyTrip

Its first operation in India was selling online flight tickets to travelers in India. Once it started experiencing success in this filed, it started expanding its business roots to non-air fields such as hotel bookings and holiday packages.

MakeMyTrip has its name mentioned on the NASDAQ report on August 2010 after its first initial public offering. It was in 2011 when MakeMyTrip started to shine amongst the top startups in the world. The company initiated in started several travel applications for the smartphone to get more consumer interaction.

Acquisitions and Investments of MakeMyTrip

It was in this interval that the company acquired three more startups, namely ITC Group Hotel Travel Group, ETB Group and Luxury Tours and Travel Private Limited. The main reason to purchase these startups was its intention to enter into new markets in Europe and southeast Europe.

MakeMyTrip earned laurels from every quarter in the world when it instituted an innovation fund of 15 million US dollars in September 2014 to support numerous travel startups.

In April 2015, MakeMyTrip acquired a travel planning website named MyGola in the eve of venturing its roots more formidably. All the employees of MyGola got absorbed into the MakeMyTrip team. The reason being the acquisition had processed through the innovation fund. MakeMyTrip also invested in the hotel review and travel information startup HolidayIQ and purchased approximately a stake of 30 percent in the company.

Further Acquisitions Which Made MakeMyTrip The Top-Most Online Travel Company

This acquisition got completed in the year of July 2015. In the same month, MakeMyTrip invested in Bona Vita Technologies, a unique startup at an amount of 5 million US dollars. Bona Vita Technologies was a startup which had plans in utilizing the funds for building innovative products in the travel industry.

The company also acquired Ctrip, a Chinese travel booking company and agreed to invest an amount of 180 million US dollars in January 2016. In 2016, MakeMyTrip went into a merger with India’s largest travel booking portals Ibibo Group. This merger was done utilizing a stock transaction. It was through this acquisition MakeMyTrip was able to purchase Ibibo Group which was often considered to be its biggest rival in the Indian online travel space.

Soon after the merge process had finished, MakeMyTrip became the owner of 60 percent of stake in the acquisition leaving Ibibo Group with 40 percent stake to own. It also made two other startups, Naspers and Tencent who had jointly owned Ibibo Group to become single-largest shareholders in MakeMyTrip.

As we already know, MakeMyTrip in its online portal provides numerous benefits and services to its customers through cab services, hotel booking services, rail and bus tickets, and flight tickets. It has also launched mobile applications across various mobile platforms, which include iPhone, Windows phone, Android phone, and Blackberry devices.

This step of MakeMyTrip has assisted it in achieving an extensive consumer base network in the country. It efficient and unique traveler and route planner helps in providing all the essential information needed for the travelers on more than one million routes across India.

The Secret and Path of MakeMyTrip’s Success

Most of the online travel agencies have found it hard in cracking the code of attracting the customers except one agency which is MakeMyTrip. And looking at the reports and the way people are embracing it; we can surely say that MakeMyTrip has indeed cracked the code. Such is the success of MakeMyTrip that it has earned more than 80% of its revenue from flight and tickets booking and the remaining from its hotels and package booking in the years 2010-11.

The co-founder and chief executive officer of MakeMyTrip, Mr. Rajesh Magow opines to that fact that the company is striving itself to reach a goal of 70% of its revenue from the hotel business in the coming few years. And yes, they are true to their words as according to recent reports, MakeMyTrip has become the number 1 company in the travel category. It is the first choice for more than 90% travelers for the country, whether it is for hotel bookings or air ticketing.

MakeMyTrip has cemented its place in the hearts of thousands of travelers by bestowing its trust upon them through its innovative marketing and user-friendly approach. MakeMyTrip is one such company which invests more on improving its products efficiently, rather than spending its investments on things which don’t guarantee its success.

Even though it is earning profitable dividends in huge margins from hotel booking, it has never shown any disinterest towards air ticketing business. It always looks in diversifying its business across all strides rather than cutting off its business from one side. It has an assured MakeMyTrip hotline service, which provides a solution to all its customers within 24 hours.

Such has been the growth and impact of MakeMyTrip that many hotels across the country follow the blueprint laid by the company for designing their products to lure a more significant number of customers.

Though the company had melted down in 2003 due to a massive financial slowdown, it recreated itself through online offerings and sprang through the markets like a phoenix. Most of the companies who suffered the same meltdown grounded themselves and exited the travel sector.

The Extravagant User Base of MakeMyTrip

As per the Internet Trends Report in 2016, the number of internet users increased by some 40% in 2015, which accommodated to 277 million users. This report got released on 2nd June of 2016. According to this report, it predicted that India would be going to have around 810 million subscribers by the end of 2021. This fact was also justified by the Ericsson Mobility Report, which had released on 7th June, the same year.

The rise in subscribers was the prime reason in the success of MakeMyTrip has it also started a dedicated online application for mobile phones in the same year. MakeMyTrip was the first online agency in India to bring content along with pictures of the hotels and destinations in its online portal. This step provided the much-needed information to its customers, who also helped themselves in selecting hotels depending on their choices.

As a result of all these changes, MakeMyTrip was able to enlarge its hotel bookings base, which started from a meager 40 cities and has expanded to around 877 cities in India. The proof of these statistics was from various reports published in the year 2018. The company has added a more significant number of towns to its user base and is increasing every day.

The Advent and Rise of Mobile Application

Travel has become the most prominent e-commerce industry in India. People even shop for hotel inventory online nowadays. People regularly try to look for a deal online every time, and this has resulted in a change in buying behavior. Most of the times, consumers look for hotels at the last minutes, and this is where the phone applications help them a lot. They help in getting them the right rooms at cheaper rates with minimal facilities.

The use of phone applications has made things easier for customers. MakeMyTrip has created an all-in-one application where customers can book hotels, flight tickets, and travel packages. This benefit is the reason why all the customers have moved towards MakeMyTrip, as every person is busy and he loves to have one app which can may job for him. This fact has made MakeMyTrip in catching the right pulse of the audience and had helped it in serving the people in a better way.

MakeMyTrip had started to invest in its mobile app development quite early compared to other travel startups. The reason MakeMyTrip always had the urge to do something unique and beneficial to the customers. So soon as its development, that its first mobile app had launched on the Blackberry OS devices which were popular in India during that time.

It followed its suite later in the Android and iOS devices. The app was an instant success because of its smooth interface, which prompted original booking flow, and post-sales it helped in leveraging the native capabilities of mobile handsets.

This factor encouraged all the customers in booking hotels online as the app presented all details of the hotels, which included the hotel amenities, pictures of high quality and also reviews form old customers.

The noteworthy feature of the app was that it enabled the customer in booking the hotel based on his location, which was quite creative compared to other travel applications. Another feather added to its tale of success was its increase in the number of domestic hotels to 45,000 and international hotels to 400,000, which included even five-star hotels with user-friendly price points.

In the event of customer acquisition, MakeMyTrip conducted various offers on the site which included the “Appfest” promotions, “My Trip Reward” loyalty program, “MakeMyTrip” wallet program and “Double Wallet” rewards if the bookings had made in some parts of the day. It also presented the “Money Back Challenge” where customers were given a full refund upon cancellation and even on failing to deliver the terms of service.

“Pay at hotel” was another lucrative feature by the company wherein the customer had to book the hotel by paying 1 Re at the site and the rest payment directly at the hotel itself. It also conducted an ad campaign which featured eminent celebrities Ranveer Singh and Alia Bhatt as its brand ambassadors.

It even invested an amount of 25 million US dollars just for the sake of translating offline customers to online. These steps are the reason why MakeMyTrip is a company which proved to be such an outstanding success, and because of which it earns 5000 crores annually. 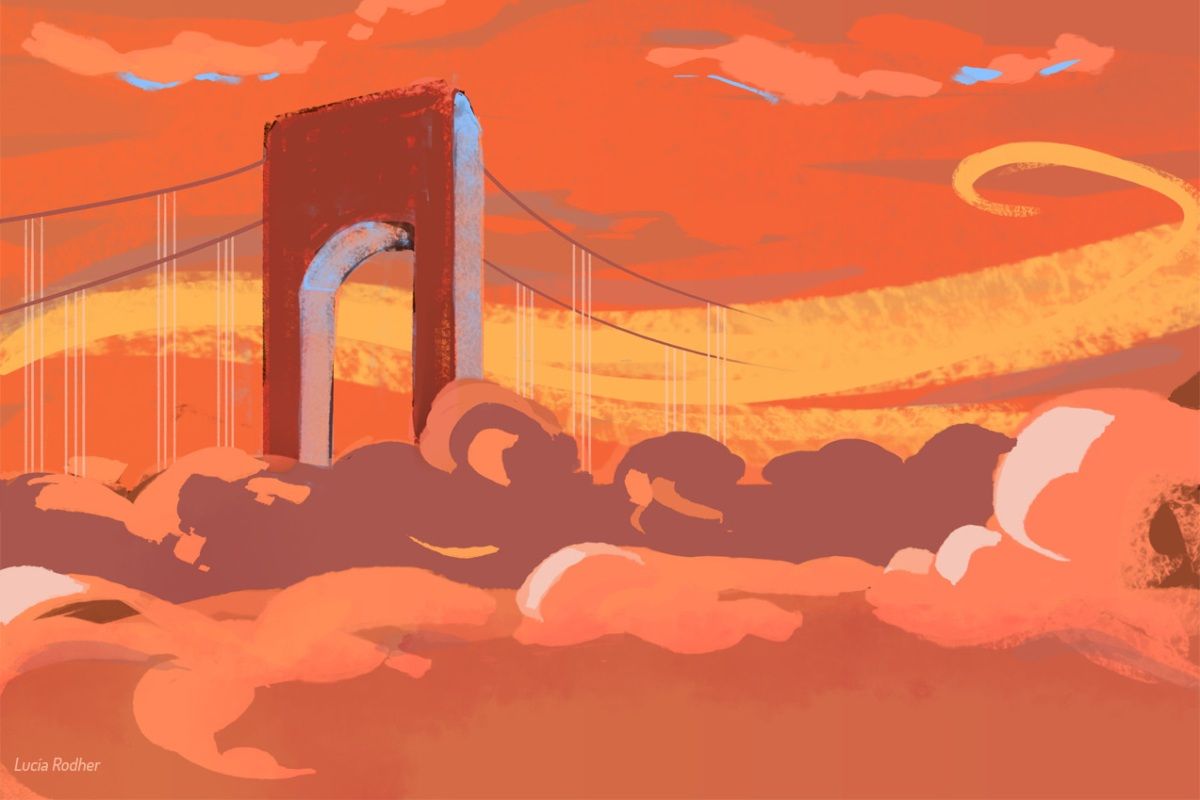 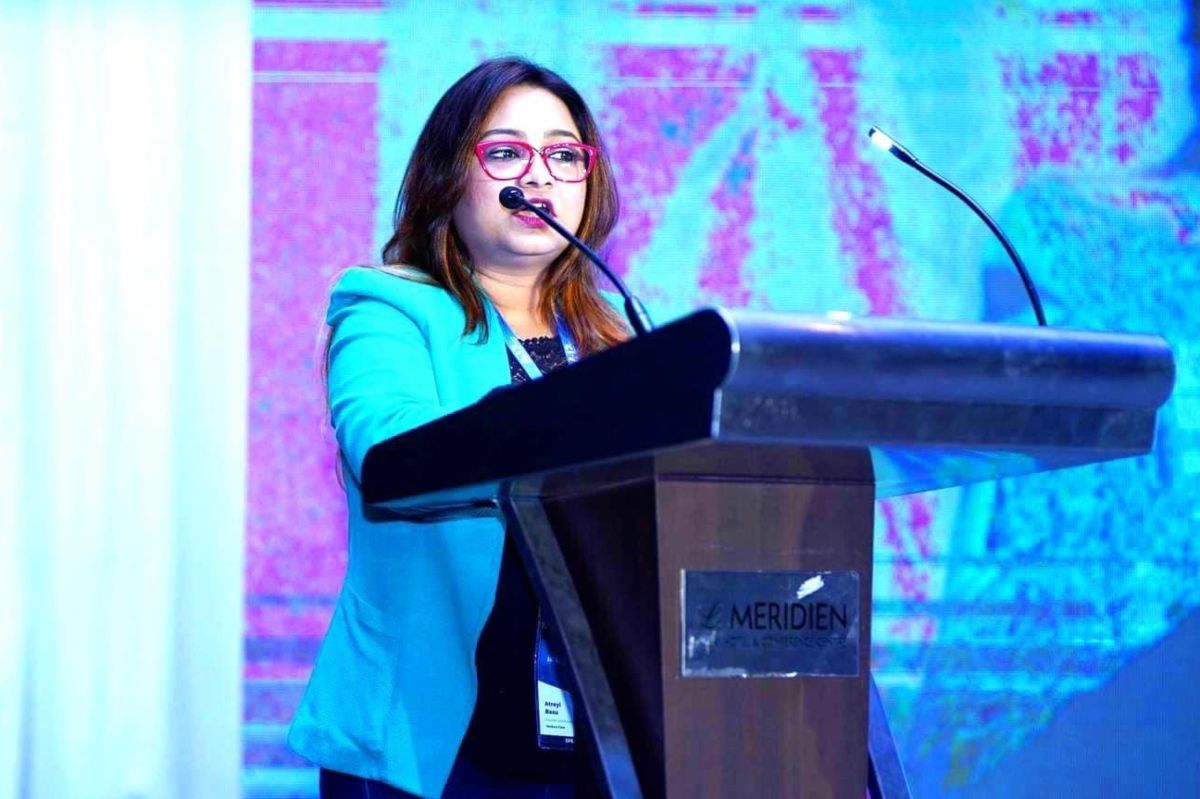 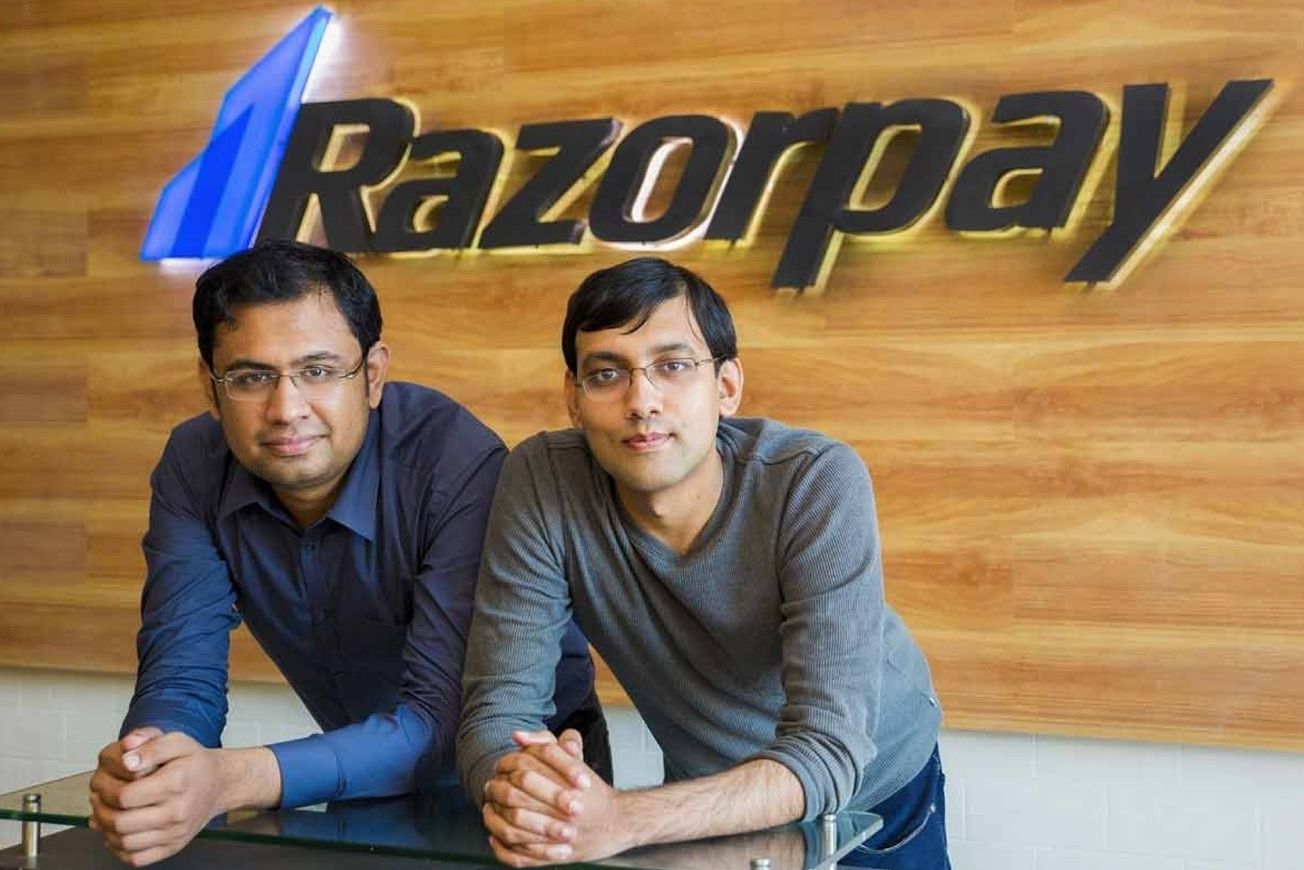