Got an app? Grow it with AppTweak

The demand for mobile apps has witnessed significant growth in the last decade. While still in its early stages, India’s app economy is maturing so fast that it must now be on the radar for every serious app developer or marketer. India has emerged as the quickest growing app market in the world. The nation’s interest in applications with the content on money, shopping, and lifestyle has prompted organizations to change their app business techniques based on the Indian market. In a competitive market like India, AppTweak seeks to establish itself as the leading ASO tool for app developers and marketers.

If you’re still wondering how AppTweak works, it is an App Store Optimization tool that helps app marketers and developers to increase their app rankings. Driven by Data Science, the platform focuses on data accuracy. As a result, AppTweak helps app developers and marketers to audit, optimize, and monitor their applications to support business development and drive organic downloads. ASO is the easiest and most cost-effective way to improve app businesses of all sizes. AppTweak is suitable for all kinds of app monetization models like Personal, Freelance, Startups, SMEs, Agencies, or Enterprises.

The reasons to choose AppTweak

AppTweak is often the first choice when it comes to ASO tools. More than 80,000 apps trust AppTweak, including 42% of the top 50 grossing apps in the market. Many mobile leaders like Moonfrog, Lenskart, Amazon, Rosetta Stone, EA, Jam City, and more, have benefitted from their data. AppTweak allows optimizing any app in both stores in over 90 countries and languages. They have, on an average, 235,000 metadata updates and 2.3 million keywords tracked every single day. Within the past year, AppTweak has released more than 50 new features. Their tremendous popularity also relies on their vast experience in the world of App Store Optimization.

AppTweak was the first tool in the market to provide Apple’s Keyword Search Popularity (Keyword Traffic Score) on its platform. Since 2014, they have been tracking data on a daily basis. AppTweak offers users high transparency on their datasets as well as on the way the information is collected and calculated. This enables app developers to optimize their ASO strategy effectively and helps them make informed decisions. Moreover, AppTweak stays updated with the latest algorithm changes in the Apple App Store or the Google Play Store. By doing so, AppTweak can easily adapt their tools according to the latest trends and to the customers’ needs. AppTweak prides itself on being the most customer-friendly ASO tool because of its simple and intuitive design.

The founders of AppTweak

AppTweak was founded by Olivier Verdin and Sebastien Dellis back in 2013. The headquarter is located in Brussels, Belgium. Originally, AppTweak was supposed to be just a parallel project called the “ASO Toolbox” designed to provide ASO reports with actionable recommendations for apps and games in the Apple App Store. Later on, the demand for this App Store Optimization tool increased rapidly, and they continued to develop AppTweak by expanding its features and data.

AppTweak officially became a paid platform in 2014, and they were able to raise a total of $1M seed funding in August 2015. Following the success of the business model, AppTweak started its overseas expansion in September 2018 with the launch of AppTweak, Inc. in San Francisco. As of now, AppTweak has a team of 40 people with offices in Brussels, San Francisco, and more recently, in Bangalore and Tokyo.

The incredible features of AppTweak

AppTweak’s popularity is considerable amongst ASO tools. This success is undoubted because of its brilliant features and products. Their multilingual Keyword is unrivaled, not to mention their comprehensive App & Market Intelligence suite. Some other significant AppTweak features include:

AppTweak provides three different pricing plans to suit the requirements of the customers. These are:

In November 2019, AppTweak was recognized as the 6th fastest-growing technology company at Deloitte Belgium’s Fast 50 competition. Each year, Deloitte Technology Fast 50 Competition rewards local companies with a technology-related product or service which shows the highest percentage of growth during the last three years. AppTweak entered the competition for the first time this year and scored an impressive top 10 positions amongst the remarkable fifty fastest-growing technology companies in Belgium. 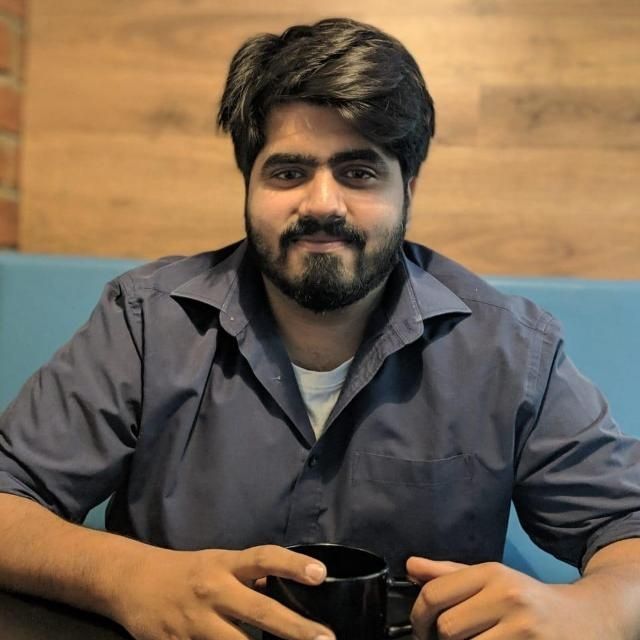 If you’re an App marketer and would like to know more about AppTweak you can sign up for a Free ASO App Scan with experts at AppTweak here “Calendly Link” or write to us at karan@apptweak.com.

Space Billboards: A “Bright” New Marketing Tool or A Threat to Humanity?