This case study is an excellent example of how one needs to be aware of their surroundings to grab available opportunities.

When you seek to check out news about some topic, where do you check out the same? Twitter, Facebook, TimeNext.com? There are many more sources of news articles. Today we will talk about one website that has become quite popular amongst the Indian masses. This case study is an excellent example of how one needs to be aware of their surroundings to grab available opportunities. Curious already? Well, the name of the site is Hoga Toga. It is a news portal that has amassed a massive fan following amongst Indian readers.

We will try to decipher how the Hogatoga app became big and what activities it carries out. We will also get to know about the fan following that the site has gained and what were the probable causes for its massive success.

So, what exactly is Hoga toga?

The Hoga Toga app is a tech news portal providing news updates & stories at regular intervals. It started in 2017 and has grown quite well in the last five years. It was founded by Md. Sitare is based in Mumbai. Since its inception, it has grown rapidly and has branched into various other social media sites. Hogatoga has more than 6 million subscribers on Youtube and more than 2.5 lakh followers on Instagram.

What Leads to this Massive Fan Following of Hoga Toga?

It would be safe to say that the site gained traction because of some excellent marketing tactics it used. It utilized the popularity of games like Free Fire and Pub-G in India. FYI, before getting banned by the Government of India, India was the biggest market of Pub-G, with as many as 50 million registered users!

The year 2020 was probably one of the best years for online media marketing companies. Companies that operated online games, several youtube channels, and similar online ventures gained massively. Why? It was the COVID-19 pandemic, of course! Everything was under lockdown, and folks were stuck indoors.

At such opportune times, Hogatoga gave away Free Fire, and Pub-G redeems codes. It contributed to the massive jump in its popularity. More about this later in this article. So, is it the only reason for the popularity of the site? Well, not really. The site covers various other high-traffic sections.

What Sections are Covered in Hogatoga?

Hogatoga covers various topics. The latest app-related news, games, and tech news are covered. They also include news on the latest smartphones on their site. It reviews various aspects of smartphones and does unboxing videos on its youtube channel.

It also has a section on app reviews. Hogatoga app reviews are quite popular. It covers both android apps and iOS apps. The HogaToga app download section is another popular section of the site.

So, what makes the Hoga Toga App download section so popular?

The Hogatoga app download section is one of the most popular sections on their site. Most of the apps can be downloaded for free from the App store. In addition to that, some of these have some controversial elements to them. Some of the Hogatoga apps that are featured on the site are as below:

Hi Translation – It is a language translator app that supports more than 88 languages. It works in integration with Facebook, WhatsApp, Messenger, and others.

Raise High Volume Booster – This app allows you to increase the phone volume. It works to boost music and sound volume too.

Free Call App – This app can be used to make free calls!

Lens Launcher – It is a launcher app that gives an option to browse apps efficiently. Various launcher features are Icon customizations, haptic feedback, and more.

Disk Digger Photo Recovery – It is a data recovery app that can be useful when accidentally deleting an important file from your phone.

All Sports Live Streaming Cricket App – This app can view various live TV channel streams for FREE! IPL matches and other international matches can be viewed easily through this app.

Whatsapp Tracker – this is one app that has been popularized by Hogatoga immensely. This app can track who viewed your profile and which profiles you viewed. Even the contact location can be viewed through this Hogatoga app.

Various people are searching on the internet for the Hogatoga app download. As we can see, free streaming and calling are desirable to everyone. Especially, we Indians love free stuff! I mean, who doesn't?

All the Hoga toga apps can be downloaded from the Play store. Most of the hogatoga apps are free to download, but they do contain ads, though. Another thing to understand is that sometimes these could be controversial as well. So, do your due research before downloading any of those. This article is not a recommendation to go and download them all.

Let us have a look at another popular section of the site.

What is covered in Hoga toga Smartphone reviews?

All the major phone releases are featured on Hogatoga. Their section on Nothing Phone 1 release became popular. Plus, various other articles gained traction.

How about HogaToga's Social media presence?

As we stated earlier, their youtube channel has a massive 6 million subscriber base (1). Hogatoga is active on Instagram. More than 250k people follow Hogatoga on Insta (2). Hogatoga's Facebook page, too, has more than 50k followers (3). When it comes to Twitter, there are more than 30k followers there, too (4). So, we can conclude that Hogatoga has quite a robust social media following.

Is there something else that HogaToga is famous for?

The short answer is YES! Hoga toga redeems code for Free Fire became quite popular in 2020. Along with that, BattleGrounds Mobile India(former Pub-G) and Hoga toga redeem codes, too, became popular. The prime reason for this popularity can be their 'giveaways' of these codes, which Hogatoga ran on their platform.

Hoga toga featured Hoga toga free fire redeem code for regular readers and users of the application due to the over-exploding popularity gained by Garena Free Fire, a Battle Royale game for Android and iOS created by Dots Studio and released by Garena.

The Hoga toga free fire redeems code’s free diamonds can be used to purchase items such as characters, virtual skins, costumes, and many other available items in the free fire collection.

How to redeem the Hoga toga free fire code?

We know that Free fire and BattleGround Mobile India games have been banned in India. So, we can safely say these codes would not be used now. Even though the games may be accessible outside of India, Hoga toga redeems codes have stopped coming out as they were earlier since they were targeted at Indian fans of these games.

What is the HogaToga WhatsApp tracker?

Hoga Toga WhatsApp application (Whats Tracker app) is a creative piece that allows users for checking who viewed their WhatsApp profile and also check their advanced location and is available only for android users. Users can also hide their location using the hogatoga app and create autonomous research over their friends and their timeline.

Once all the process is done and you have entered Whats trackers, you can see who visits your WhatsApp profile and check your friends' location.

What is the Hoga Toga call app?

This will allow you to showcase other numbers and hide your number while calling. Also, before opening or clicking through the terms & conditions, make sure you have gone through all the details provided by the application and read all the documents.

Who is the Founder of Hoga Toga?

There are two short channels: HogaToga Shorts(16.9k subs) and H.T. Shorts (199k subs). He has a channel called H.T. Play army (43k subs). Another channel he has is helphindi (70k subs), which uploads videos in the Hindi language related to phone unboxing and other tips and tricks.

His brother served as his primary source of inspiration. The current membership of the Hoga Toga is somewhere around five people. Some of them were his family, while the others were full-time employees whom he had employed.

Because Hoga Toga has always been interested in new technologies, Md Sitate used to be able to fix various home electronics on his own. After that, he went inside the working arena to continue his task once he had finished his tenth board. (8)

At 18, Md Sitare began working alongside his older brother, M Guddu, in a company that manufactured bags. The next year, in 2013, he decided to launch a channel on YouTube; nevertheless, he did not initially receive much support.

On the other side, his older brother supported him and suggested that he create face films and upload them to his channel on YouTube. After that, he decided to do so, even though he encountered various challenges initially, such as becoming anxious in front of the camera.

This innovation blogger is assisting people to remain updated on exciting new technological breakthroughs with the unique films he has been posting on his site. His unique style, which he keeps throughout their videos, is one of the many things that endears him to us.

So, what did We learn Today About Hoga Toga?

We learned the importance of taking advantage of any available opportunities. PM Modi Ji once said, "Aapda ko Avsar me Badalna hai"(Need to convert a disaster into an opportunity). (9)

Hoga Toga converted a global pandemic into a raging success. We all can learn something from this interesting case study. Keep following us for more. 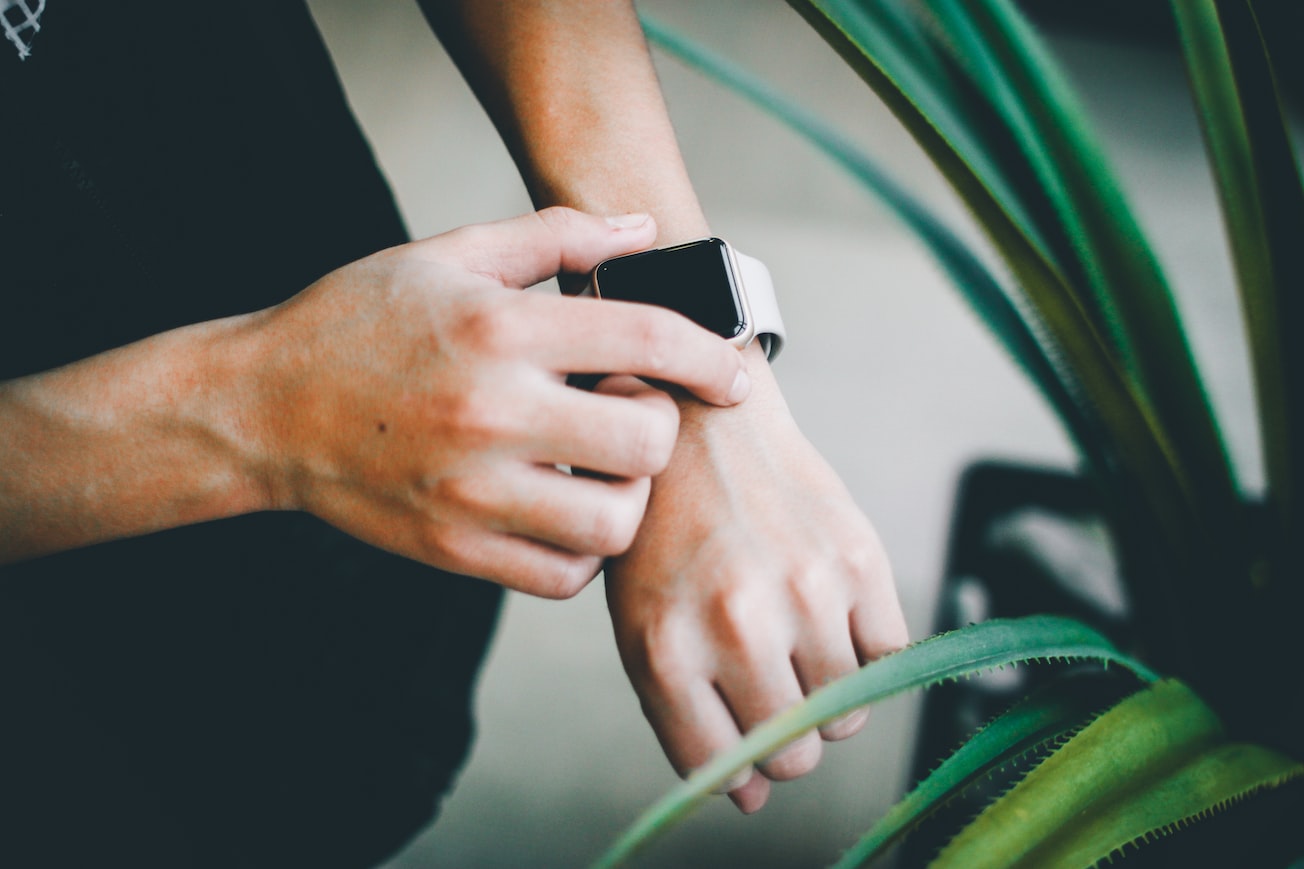 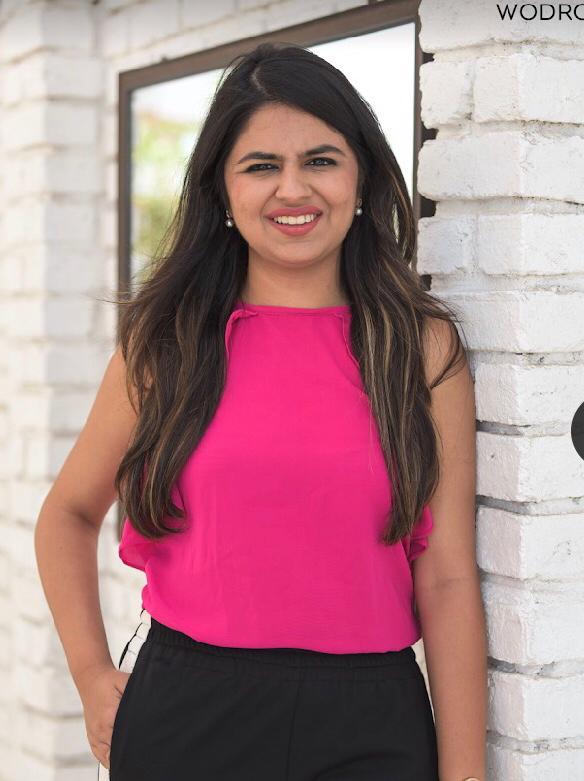 M2M Ferries: How a Startup is Bridging the Seas of Mumbai 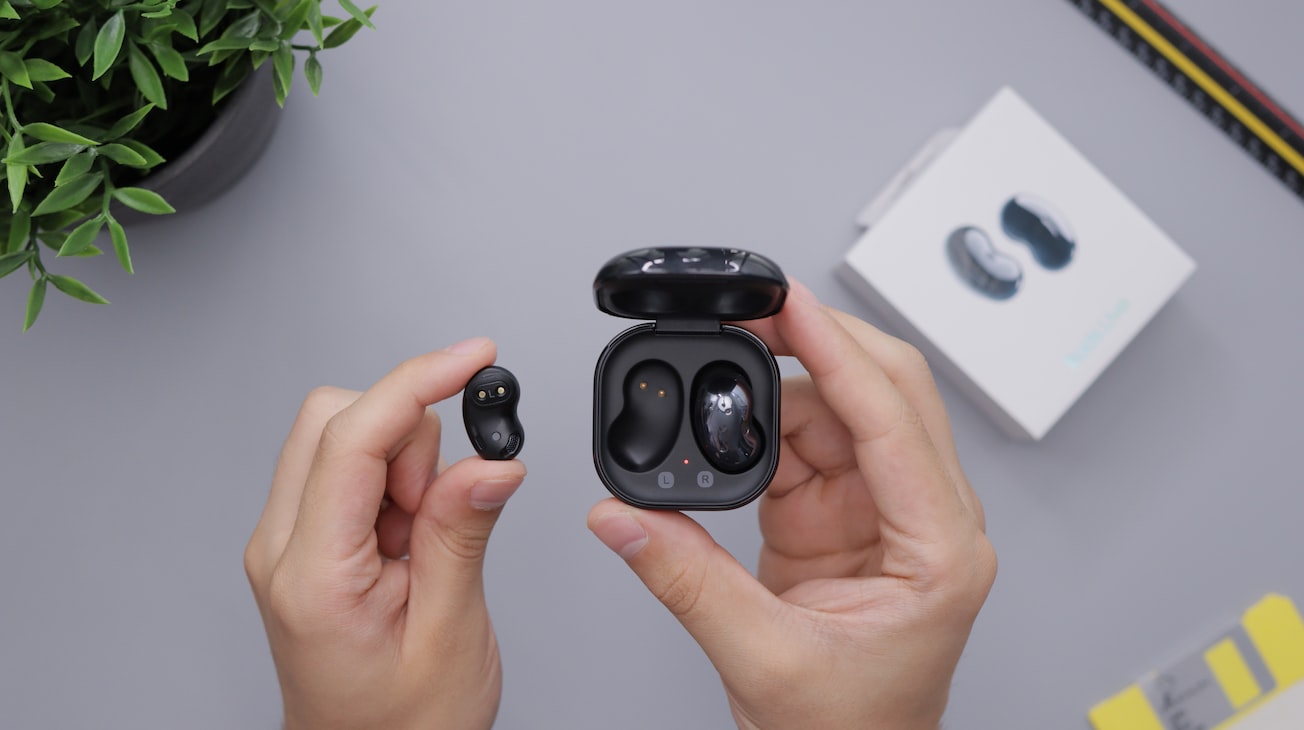