“I turned my hobby into my profession. Every bit of it from the last 5 years has been an absolute bliss”

One of the most sought out industries in today’s day and age is the food industry and if you are looking for a place with a really good ambiance and amazing food, we’ve got you covered! Uncle Jack’s (1) has become a go-to place for everyone craving American food, starting from fries or just a Monster shake! Gaining light with its cheesy fries, this restaurant offers a wide range of menu to choose from, which are the classic American dishes, and this place offers everything, from an NYC Bagel to an extra cheesy Pizza!

With currently 12 stores in the country, Uncle Jack’s has become a fan favorite, especially in Chandigarh. It is the perfect place for a cheat meal day.

The beginning of Uncle Jack’s!

Starting a new venture is not always easy. There goes a lot behind the scenes and that’s how Uncle Jack’s came into existence. Calling it a passion project, Ankush Arora got the inspiration to start an American themed restaurant from his Summer school at Harvard in the United States of America. He lived there for 6 months and during his time there, he cooked for himself and his friends at get-togethers and parties, he decided to bring their street food culture to India.

Perfection takes time and effort, and a lot of research! Therefore, focusing on creating the best, he spent two years on this idea researching in his father’s office and finally launched Uncle Jack’s in 2016.  The very first outlet, which still remains one of the customer’s favorite, was opened in Sector 8, Chandigarh. Ankush calls it his very own ‘Mahindra Singh Dhoni’ (that outlet still closes well, despite being the only 200 sq. ft. outlet, which is the smallest!). Ever since they’ve opened many other outlets in the Chandigarh Tri-city as well as other cities including Patiala and Ludhiana.

Every outlet by the brand has the classic American restaurant theme; calling it an American Creamery, with checkered floors and retro American walls. We visited the outlet in Sector 9, Panchkula which has cut out bottles as décor, the same in which they serve their shakes in. The outlet also has funky quotes and an aesthetic ambiance.

Ankush credits his architecture team and says he spent a lot of time researching and creating the whole theme of the brand. The famous ‘Fries In A Beaker’, which now has become a global trend, was personally thought of by the founder, owing to his engineering degree.

Including everything American, Uncle Jack’s is extremely popular within the young crowd. On asking if his restaurant caters to the youth, he pointed at the table right behind him, where a family of three was sitting, saying that Uncle Jack’s is a family place and is not youth-centric

Is it a Café or a Restaurant?

“We are a QSR (Quick Service Restaurant), what a McDonalds or a KFC would be, is what we’re trying to achieve on an Indian platform.”

Despite there being a number of restaurants and cafés in the country, it looks like Uncle Jack’s is different than all others. The proud founder intends his venture to be an Indian rooted QSR. He believes that this brand is in a different league.

“We are competing in a range no one wants to compete in India.”

At Uncle Jack’s, they believe in providing the best; it was noted that the kitchens are open and visible in every outlet, where one can see the food being prepped. He says that he always intended to ensure that the food is prepared in a mechanized way. Everything is made fresh and in a specified manner. Sanitization is also taken very seriously while preparing the food as well as in the dining-in area. Every table also has a separate bottle of sanitizer.

Should I have a Burger or a Pizza?

Ankush is a food enthusiast and he took pride in mentioning that every recipe on the menu has been curated, decorated, and plated by him. He believes in serving right, and calls them ‘American sized proportions’. Uncle Jack’s does not seem to compromise on the quality and quantity. The dishes on the menu cater to all kinds of food cravings, from sweet to savory, including their famous Injectors, Burrito Bowls and Waffles. They also have a range of decorative cakes and cake jars to choose from!

The menu also offers the classic vegetarian and non-vegetarian burgers, which are named after the famous American Rock Bands including Green Day and Linkin Park. One can also find their famous pizzas, which can be chosen by their toppings or after their names, which are based on famous television show characters such as Sheldon Cooper, Joey Tribbiani, and Charlie Sheen.

The menu doesn’t end here. Ankush has brought in the famous American sliders and named them after the American Presidents, the Kennedys, the Clintons, the Obamas, and the Trumps. (Wondering if the Bidens will make an appearance in the menu soon!?) They have a varied range of pasta, steaks, sandwiches, and an extensive all-day breakfast menu. The shakes, classic and premium, along with their coffees are also their ‘must-try’.

There is more! This Diwali, Uncle Jack’s is coming up with a new menu. The new products would be pocket friendly and are expected to be priced in the Rs. 100 bracket. Ankush believes in catering to the masses and is excited to include this in his menu.

He was also thrilled to mention that they are opening their first outlet in Delhi on the 10th of November this year. The outlet would be in the M-Block Market of Greater Kailash-II. He also intends to open outlets in Connaught Place and Punjabi Bagh Club Road in the next two years. Despite the fact that he wished to open a total of 20 outlets in 2020, which has taken a hit due to the pandemic, Ankush seemed excited to achieve this goal soon.

We spent some time at their outlet and observed that there was not a moment when there were no customers. The restaurant seemed packed (with social distancing and all necessary precautions) at even the odd hour of the day. They also have arranged for alternated tables to be occupied due to the pandemic.

Furthermore, Uncle Jack’s is environment friendly. All their containers and packaging are made of glass and wooden spoons, forks were in-sight. This step is appreciated, minimizing the use of plastic in the business, and making a responsible decision towards the environment.

Ankush believes he has achieved all the success with Uncle Jack’s because he keeps evolving. Personally trying every recipe, cooking in his kitchen, and making it better at every stage is the reason people love his food. He does all this with so much enthusiasm and passion. Being a foodie himself, he is excited to share all his love for food with people. He also wishes to open an Indian-food chain in the future. 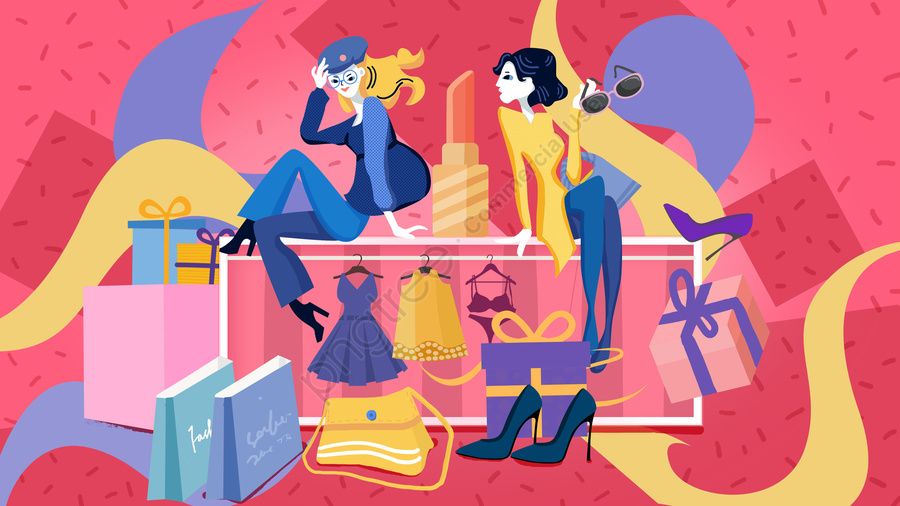 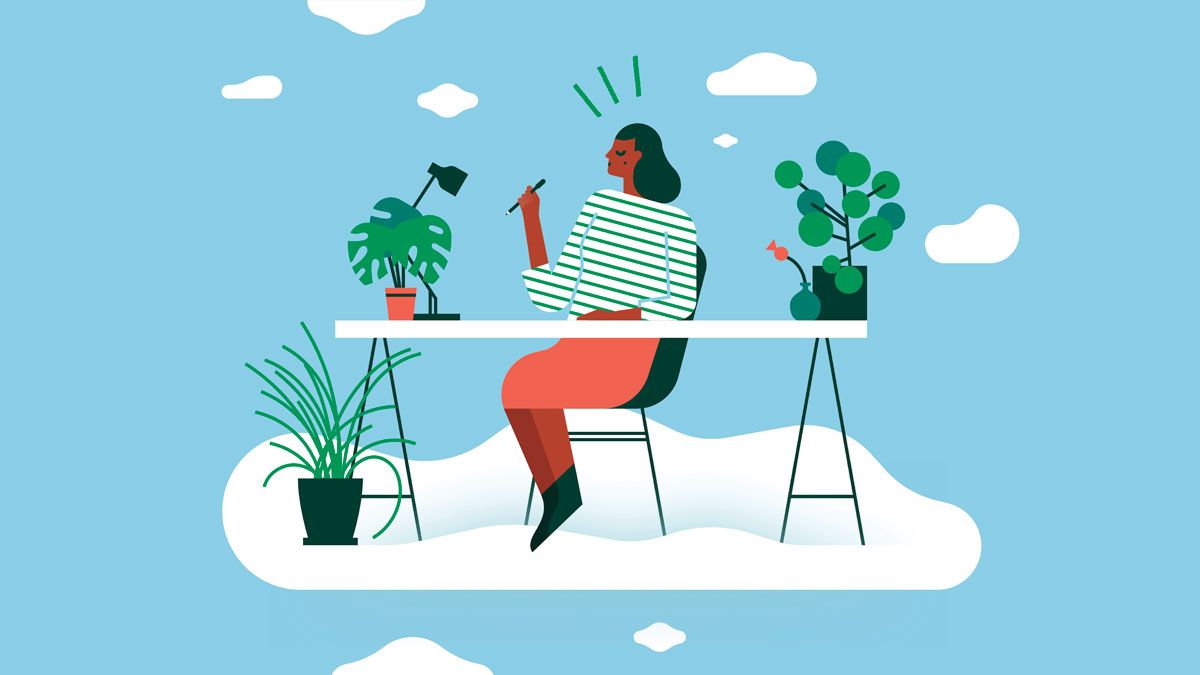