Tata group has decided to launch its super app and raise the competition in the Indian market. It includes giants like Reliance Jio, Amazon, Paytm, and Flipkart. The firm is working towards an omnichannel digital platform that brings forward its multiple consumers and businesses under one channel.

The platform is a super app that has an integration of several apps as the opportunity is enormous. The Tata Group aims to provide a simple experience to its user with all the omnichannel connections. N Chandrasekaran, the chairman of Tata Sons, said it in a statement.

The company hopes to leverage its hundreds of millions of consumer base in India. These consumers are spread into several categories. It includes groceries, airlines, retails stores, hospitality, watches, and more. From these categories, the Tata Group aims to make a world-class platform to serve the Indian consumers.

Notably, the Tata Group operates several brands including, Tata CLiQ, Starbucks, Westside, Vistara, Croma, Star Bazar, and more. The new super app services are most likely to be provided by Tata Digital, which is the newly developed service of the Tata Group, as per the sources.

Know More About the Super app of Tata Group

The concept of the super app first came to China and Southeast Asia. These nations’ internet organizations recognized the potential of integrating various services like shopping, payments, bookings, food services, and more on their platforms. They realized that such clubbing would generate better revenues. It includes platforms like WeChat, GoJek, Grab, and many others (1).

A super app gets traffic from social media and other communication and gets directed to several different services. It means that a super app is a one-stop-shop for a wide range of services and products. The penetration of smartphones played a vital role in the success of super apps. 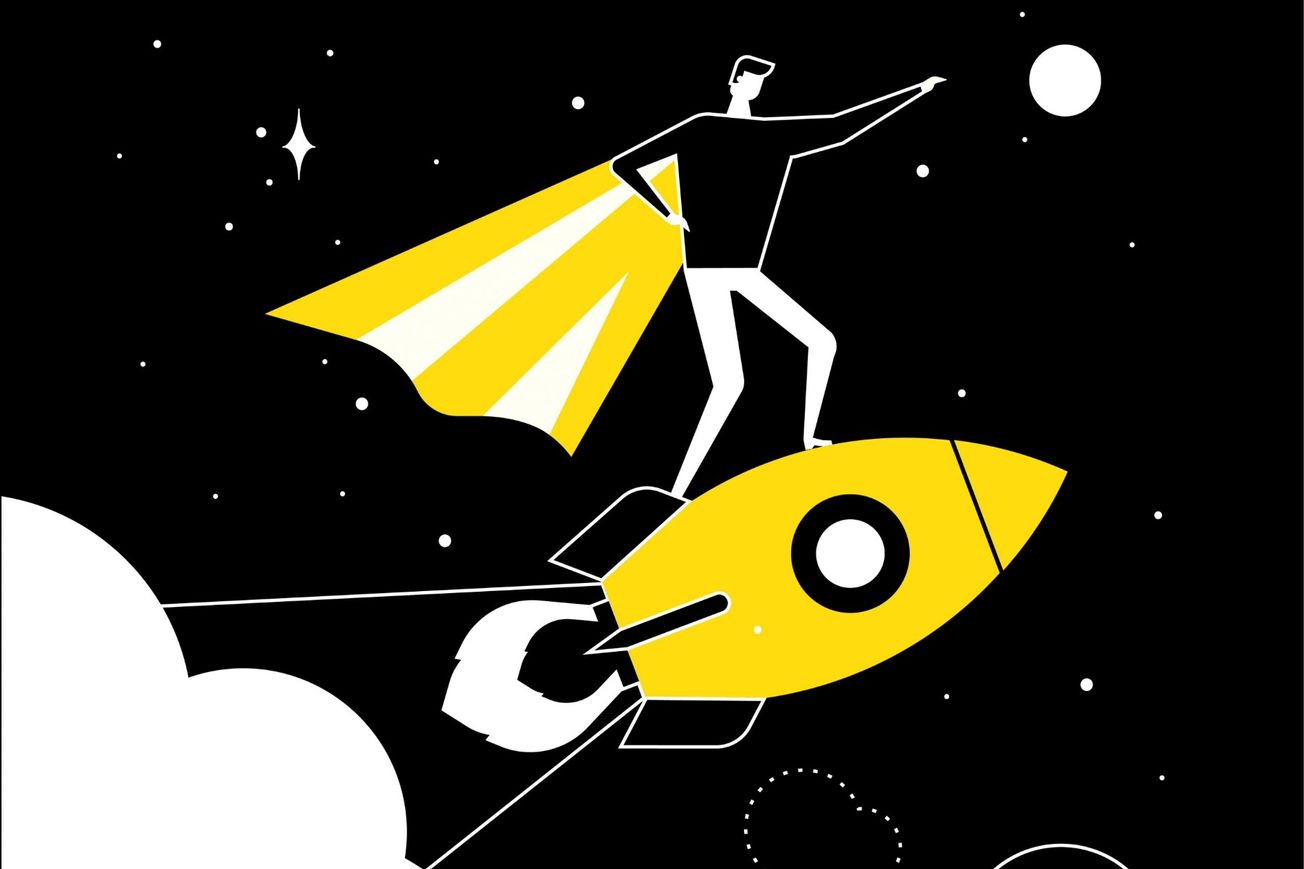 A Trend for the economy: Startups & Acquisitions